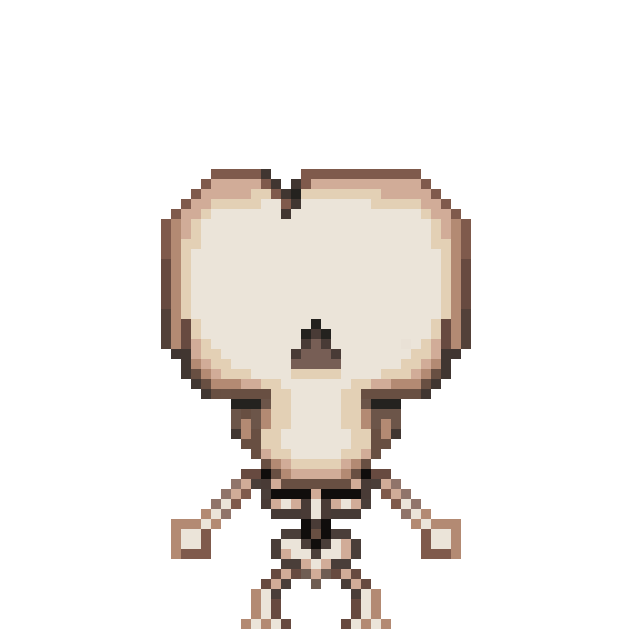 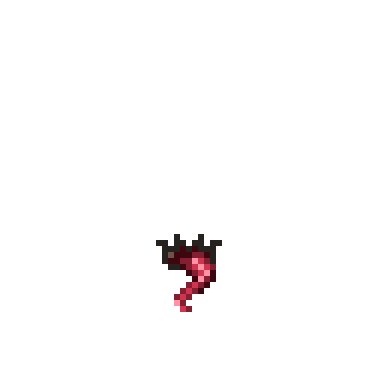 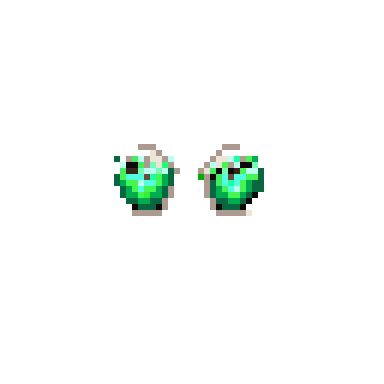 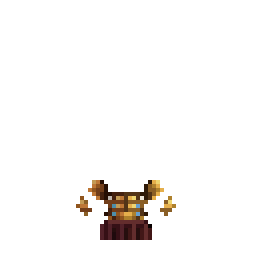 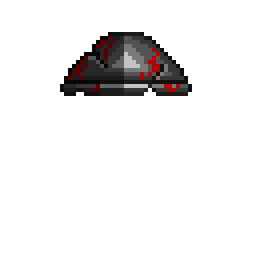 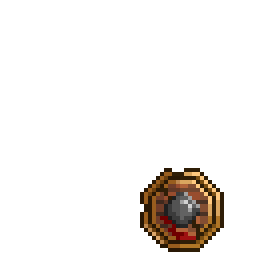 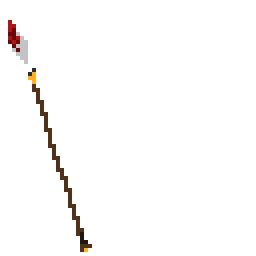 Chancegamer LLC. was founded in 2014 when our CGD (Chief Game Designer) Payton Lee ended up at Gen Con, completely by "chance", and discovered that a game that he created in his youth was actually super fun! Thus Chancegamer LLC. was formed in celebration of the serendipitous nature of life, and to recreate this fantastic feeling to become an integral and FUN part of our games, always.

The Internet is about to experience a revolutionary upgrade. The next generation Internet is called Web3, and it is going to give rise to a whole new slate of tier-1 companies. Witness the rise of the next Google, Facebook, Zynga, Amazon and more in the coming decade.

NFTs are digital assets married with built-in property rights, secured and guaranteed by the Blockchain. Imagine every character, item, and gold coin, ever created in games now actually belonging to the players instead of the custodial game companies. Digital worlds, entire metaverses, will be born in an explosion of creativity.

DAOs will be as revolutionary to the internet as multi-cellular life is to life on Earth. Multi-cellular evolution gave birth to plants, animals, and nearly all life we see today. DAOs will give birth to new economies, eco-systems, and even digital nations. We have only begun to skirt the surface.

Our past titles include: 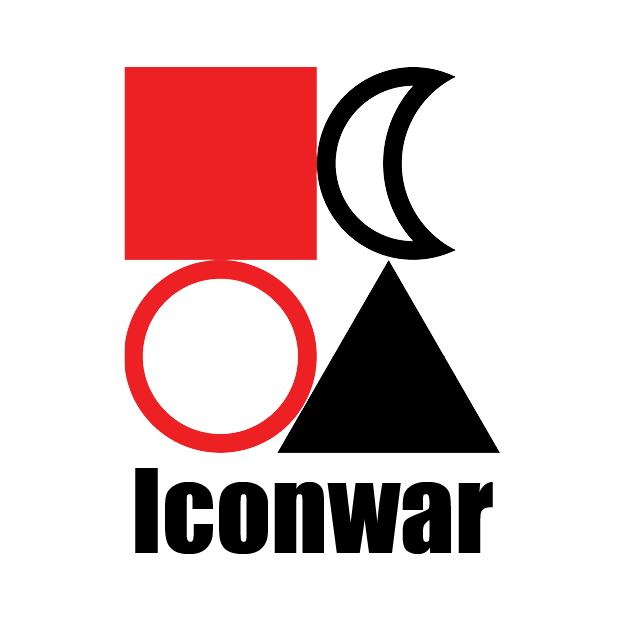 Iconwar is a fast paced multiplayer card game of strategy and diplomacy. Get ready to wheel-n-deal your way into victory. It's also a highly flexible game which allows players to adapt to any theme they like. From Harry Potter to Star Wars, your imagination holds the key to infinite worlds. 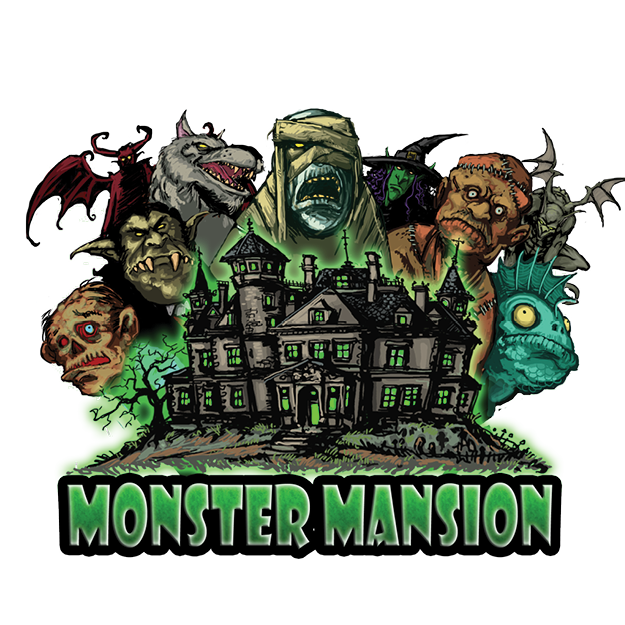 Monster Mansion is a real-time adventure game where players team-up to escape from a trap infested dungeun before the precious time runs out! Meanwhile, the monsters of myth and legend have come alive and aim to stop you in your tracks. Nowhere else will you find such a high concentration of Vampyres, Mummies, cybernetic zombies, and aliens all in one place! 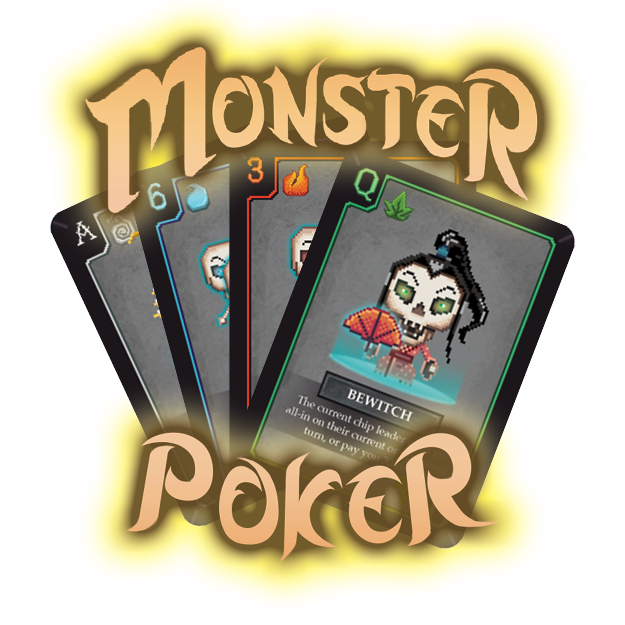 Monster Poker is a family friendly version of Texas Hold'em, except each card now has a special power which can be used by sacrificing it. All kinds of new strategies of bluffing, trading, and diplomacy are now possible. And the stakes are higher than ever: You won't lose your money, but you will have to perform embarassing/hilarious curses for the entertainment of the winner :-)

We revitalized our core assets by going back to Gen Con, the place where it all started. We had a blast playing Monster Poker 2.0 and unveiled visions of a Web3 future.

"Come in, the water is fine," they say... In reality the waves are powerful and relentless, and yet in our hearts we know they also channeled the energy of the universe. Where will the currents take us?

The Rings of Etherealm will be forged in a competition between DAOs. Fortune will favor the true communities. And the ones who only know how to posture will be revealed and crushed.

A world of the undying Ethereals shall be born. Legends of old will walk alongside dinosaurs and life extinct for millennias.

Join the "Ring of Balance" to bring balance to the world through sound game design, that strives to create value, human connection, and fairness. Help create the perfect incentive structures for our DAO, tokens, NFT collections, and future games.

Join the "Ring of Humanity" to channel the vibration of everything that is true and beautiful. Help tell the story of the Etherealm, through art, music, and compassionate writing. Together we will co-create a world worthy of the legends of old.

Join the "Ring of Evolution" to help push our technology forward, in an iterative process that embraces failure, as life embraces death in order to evolve. Help build out the Web3 future by contributing to a rapidly expanding eco-system. Develop next generation smart contracts, Dapps, and games to power next generation DAOs, NFTs, and game ecosystems.

Join the "Ring of Energy" to create spread the powerful creative vibrations from within our core community, to ripple out into the greater web3 oceans, and furthermore into the world. Help drive adoption, build friendships, form alliances, and empower a new generation of dreamers and creators.